; ; ; ;
Your experience on this site will be improved by allowing cookies.
List of Gods: Guru (Dhasnamoorti, Jupiter, Brahaspati)

Guru is associated with the planet Jupiter. Described as being of yellow or golden color and holding the following divine attributes: a stick, a lotus and beads. He presides over Thursday. He is considered as the Chief Priest of the Gods and is the symbol of wisdom

Suggested mantra for poojas
Jupiter in Sanskrit is known as Brahaspati or Guru. In the Taittiriya Upanishad Jupiter is said to be the intellect and speech of the Virat Purusha, the Cosmic Body. In the Brihat Parasara Hora (1.26.31) he is said to be the dwarf incarnation of Vishnu. In the Vishnu Purana he is said to be Brahma. Sometimes he is identified with Ganapati (Ganesh), and sometimes with Angiras (the priest of the gods and lord of sacrifices).

There is also a story that the wife of Angiras gave birth to Brahaspati (Jupiter), who is the presiding deity of mental powers and the teacher of gods. He is the teacher of the science of light, that is, vedic astrology and astronomy. He is the ruler of the Sun and the Moon and controls the movement of the planets.

In the Rig Veda Brahaspati is said to be born in the sky with seven faces and seven rays. Brahaspati defeats
his enemies and breaks their forts. No ritual sacrifice can be complete without invoking this teacher of gods. He is the
seer who perceived and wrote one of the hymns of the Rig Veda (10.72).

In the Skanda Purana it is said that Brahaspati worshiped Shiva for a thousand years and as a reward Shiva made him the planet Jupiter.

Jupiter is a sattvik and benefic planet, significator of luck and fortune, he rules religion, philosophy, spirituality, wealth, and progeny. If favorable, this planet gives name, fame, success, honor, wealth, progeny and good relationship with progeny, it brings benefits to whatever planets or house it is associated with. The related color is yellow. Thursday is his day, and northeast is his direction. Jupiter rules number 3 in indian numerology.

Through the placement of Jupiter in a birth chart we know about the benefits earned by a native from the karmas of his past lives. Jupiter also affects long-distance travel, wisdom, truthfulness, morality, charity, benevolence, compassion, and meditation.

Jupiter is very important for a female, because it determines her marriage and her relationship with her husband.
All people with high ambitions, calm persons, priests, religious teachers, politicians, ministers, foreigners, and persons in the legal profession are influenced by Jupiter. The gemstone of Jupiter is the yellow sapphire. 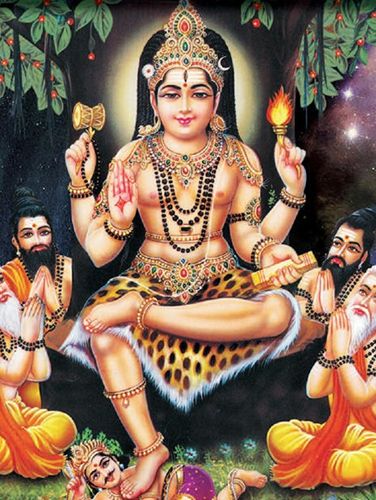